In today’s economy, businesses are of two mindsets: Some are buckling down, holding cash and cutting spending as they brace for a recession. Others are less concerned. Their sense is that, whatever happens, it’s just another cycle.

And like all the other cycles, it will turn around. Despite the threats of a recession and the uncertainty of its severity, the successful business leaders I’ve talked to are saying they’re moving forward with business as usual. And I’m with them.

When there’s economic turbulence, it’s best to stay on the offensive. Companies don’t win by playing defense. There’s plenty of opportunity during recessions. In fact, some companies founded during the near chaos of a recession have gone on to be some of the country’s most successful.

It was called “The Panic of 1907,” and it was the first worldwide financial crisis of the 20th century. During this recession, which was so severe that it led to the establishment of the Federal Reserve System, General Motors got its start. William C. Durant, once known as the “King of Carriage Makers,” consolidated some 20 car companies under General Motors, including brands such as Buick, Cadillac, Pontiac and Oldsmobile. As the New York Stock Exchange dropped by half and depositors made runs on their banks, Durant was making a push to buy Ford.

Fast forward some 100 years, and the world is in the midst of another severe financial meltdown. Like its predecessor in 1907, The Great Recession was an economic disruption rivaled only by the Great Depression. This time, as car companies flew to Washington, D.C,. looking for bailouts to avoid ruin, a transportation innovation was hitting cellphones in San Francisco as Uber launched its ride-sharing app.

Durant, in the early 1900s, predicted that someday 500,000 automobiles would be produced in a single year. Bankers thought he was mad. In 2019, some 92 million vehicles were manufactured worldwide.

Uber faced similar doubts. It’s reported that investor Mark Cuban turned down a 5 percent stake in the business in 2010. That stake, which was available to him for $200,000, was recently valued at $2.25 billion.

As companies around you entrench, be aggressive. Look for needs that arise as the economic landscape shifts and get out in front of prospects with a solution. The investments you make today could prove to be game changers. ● 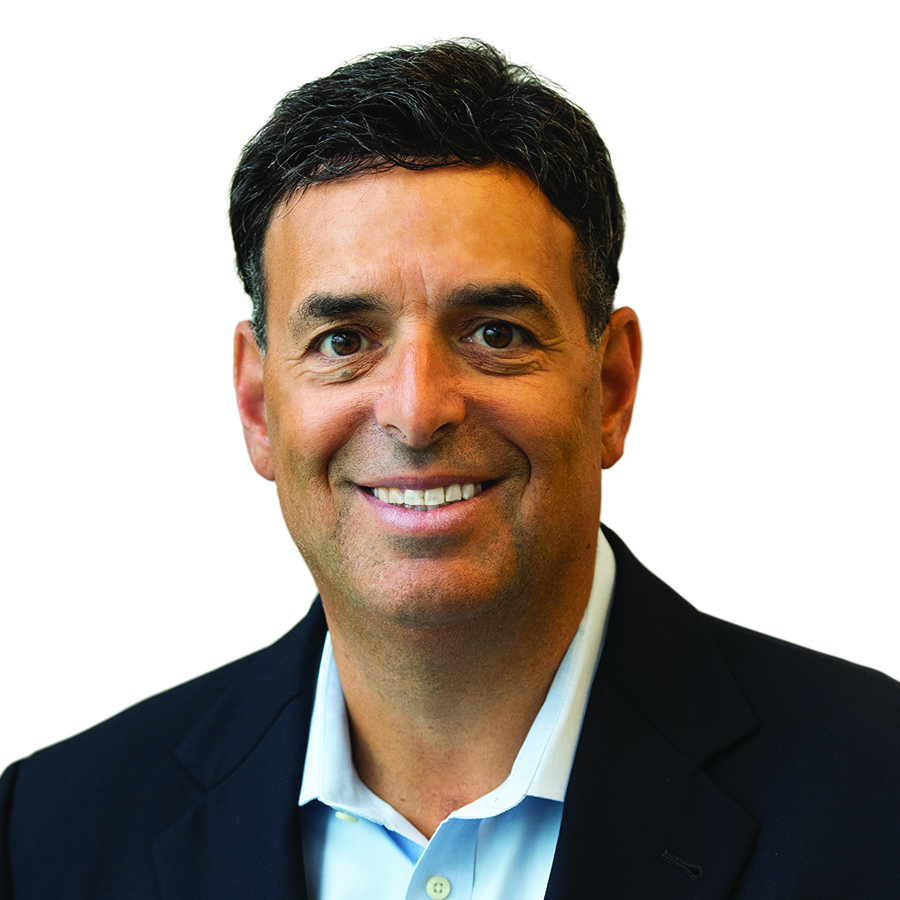