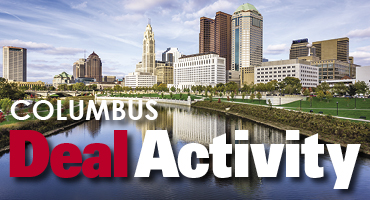 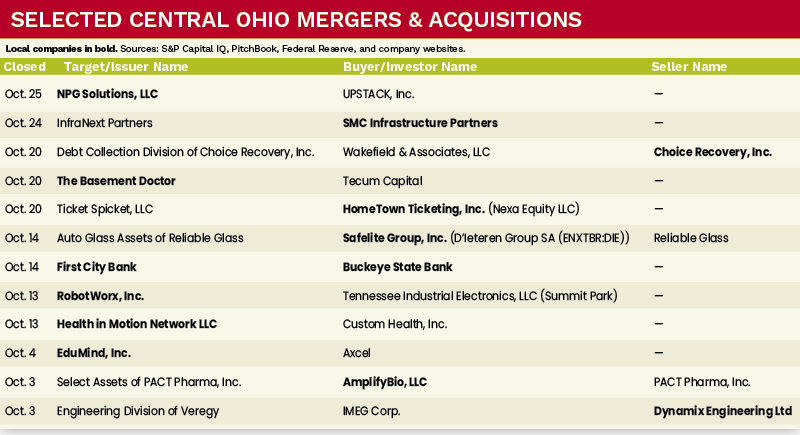 The Federal Reserve has continued its aggressive monetary policy tightening by increasing the federal funds rate again in November, adding 75 basis points to a target of 3.75-4.00. The Fed anticipates ongoing interest rate increases that are “sufficiently restrictive” to revert inflation to historical levels of 2 percent as it monitors conditions to assess the future magnitude of rate increases.

From an M&A perspective, an aggressively increasing interest rate environment has strengthened headwinds in an already gusty market. Interest rates, compared to the last several years, have become a greater challenge for transaction financing. Private equity groups in particular now face higher borrowing costs on buyout transactions. From a structuring standpoint, private equity groups have countered by increasing the portion of equity placed into deals to better manage the cost of debt. According to PitchBook, as of September 30, 2022, disclosed U.S. private equity transactions with valuations ranging from $25 million to $100 million and $100 million to $500 million had to place some 65 percent and 45 percent of equity-to-debt into transactions, respectively, which is 5 percent to 10 percent higher than the level placed in 2021. From MelCap Partner’s perspective in the middle-market, we have closed transactions with private equity groups structuring deals with upwards of 50 percent of equity-to-debt given the increasing interest rate environment.

The private equity market continues to display a flight to quality for top-tier businesses because of the historic levels of capital, including pent-up dry powder (known as private equity overhang) and committed fund requirements. As of September 30, 2022, private equity transactions with Enterprise Value-to-EBITDA multiples with valuations of $25 million to $100 million and $100 million to $500 million increased by 36 percent to 40 percent, respectively, when compared to 2021 according to PitchBook. As a result, top-tier businesses continue to command premium valuations.

Transaction volume in the Columbus M&A market for the 10 months ended October 31, 2022 was 1.5 percent lower than the same time period in 2021, while October 2022 transaction volume was 40 percent lower than October 2021. Still, Columbus saw the closing of several noteworthy transactions, primarily from strategic buyers. Local companies, such as Columbus-based Safelite Group and HomeTown Ticketing completed acquisitions during the month.

Deal of the Month

Ryan Hart, chairman of HomeTown Ticking, said in a statement, “The acquisition brings together the two fastest-growing leaders in the virtual ticketing space under one roof and translates to immediate value for our customers as a result of an even more robust and feature-rich platform.”